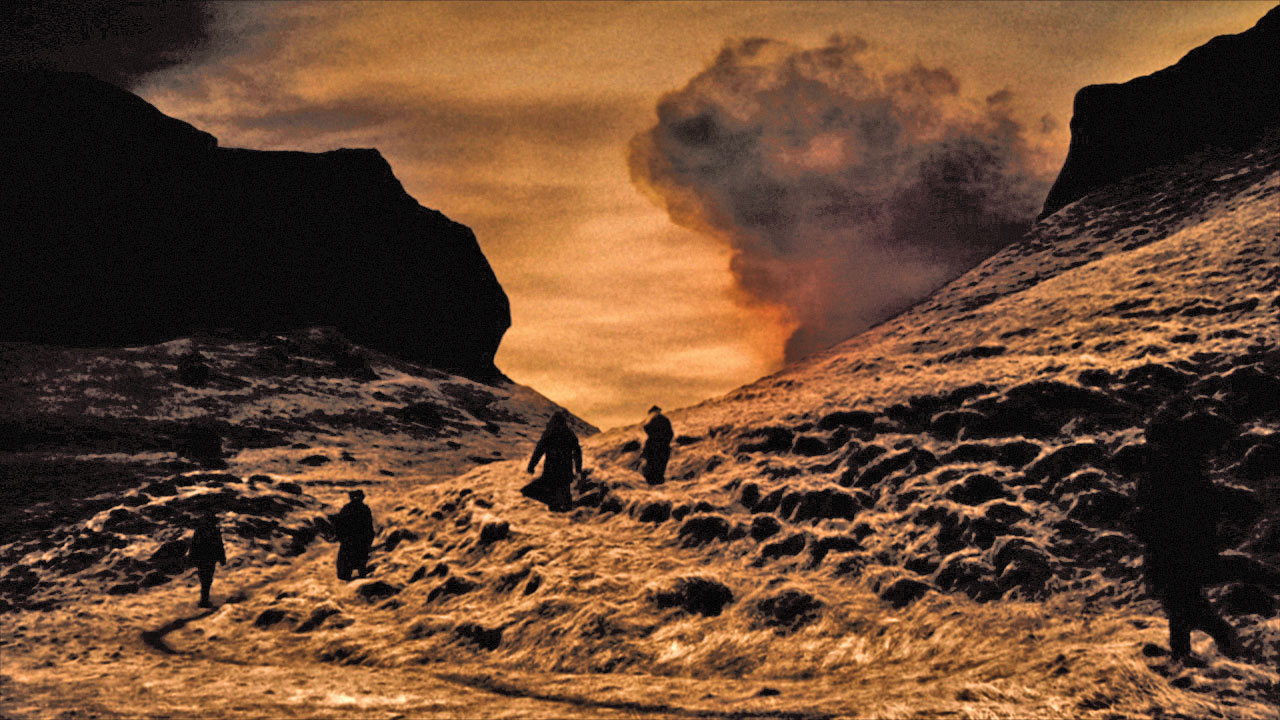 “Around midmorning on Whitsun, June 8th of 1783, in clear and calm weather, a black haze of sand appeared to the north of the mountains nearest to farms of the Síða area”. This is how reverend Jón Steingrímsson begins the description of the Laki eruption, largest eruption since the settlement of Iceland, accompanied by the third largest lava flow on earth since the last ice age. When the eruption finally stopped on February 7th 1784, the lava covered 600 km2 and had engulfed 20 farms and made 30 more inoperable for a period of time.
The Laki Craters were formed during the eruption, and are 25 km in length. The lava flowed in two branches from the Laki Craters. The western branch (Eldhraun) poured out of fissures southwest of Laki, traveled 40 kilometers along the Skaftá Gorge and reached the coastal plain only five days later. By the end of July 1783, the activity started increasing in the fissures to the north. One week later, the eastern branch (Brunahraun) ran down the course of the river Hverfisfljót. This new lace flow caused a great fear among the regions inhabitants since it threatened to close off all roots of escape.