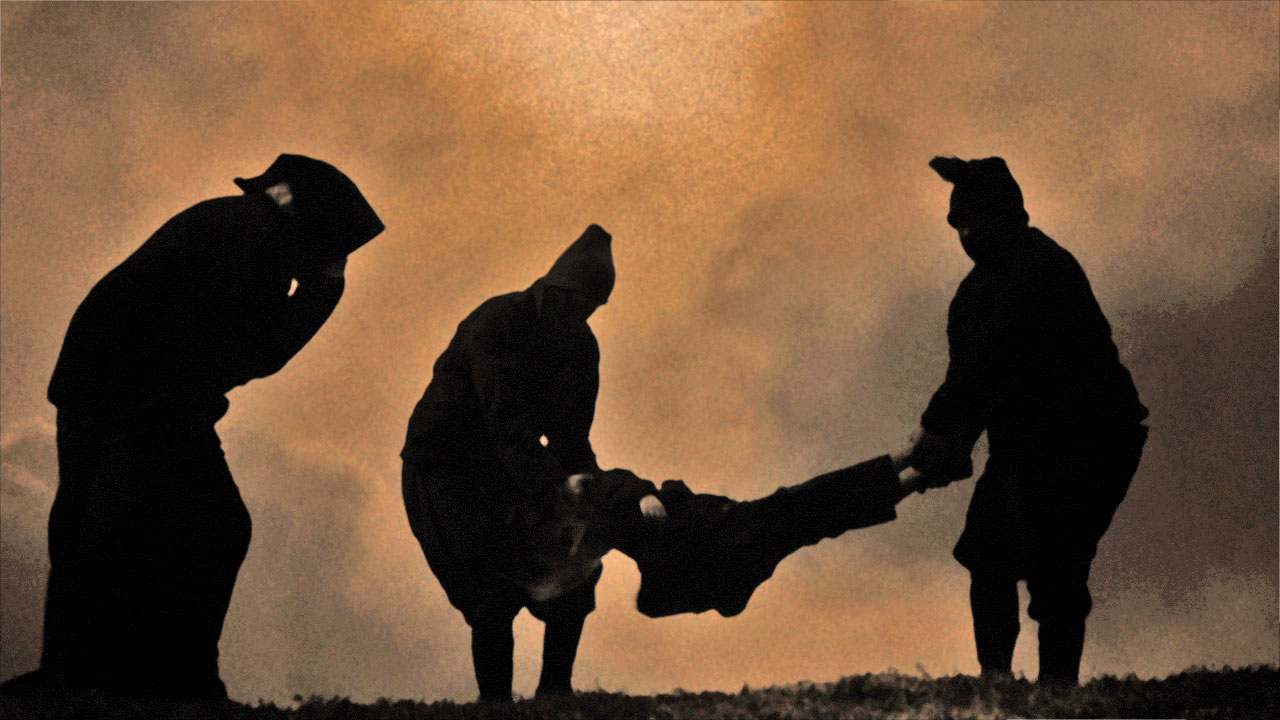 The Laki eruption was the greatest national calamity in Icelandic history. While the eruption and the flowing lava did not cause direct loss of life, the poisonous indirect effects killed a large proportion of the domestic animals, around 70% of all live-stock, causing a great famine and outbreak of disease among the Icelandic population. This calamity became known as the Calamity of the Mist, taking its name from the mist and ash hanging over the country during the eruption. This calamity is estimated to have killed some ten thousand people in Iceland, about 20% of the population at the time. The effect of the eruption was not only felt by Icelanders. The enormous atmospheric pollution associated with the eruption caused crop failure over large parts of the northern hemisphere and deterioration of climate. The mist form the eruption reached the Faroe Islands, Norway and Scotland two days after the eruption started, and the rest of Europe by end of June. By July it had reached Russia as well as Asia. The overall temperature dropped by 1.3°C, and the cold spell lasted three years with harmful effects reaching around the world as crop failed in places as far away as Japan and Alaska.