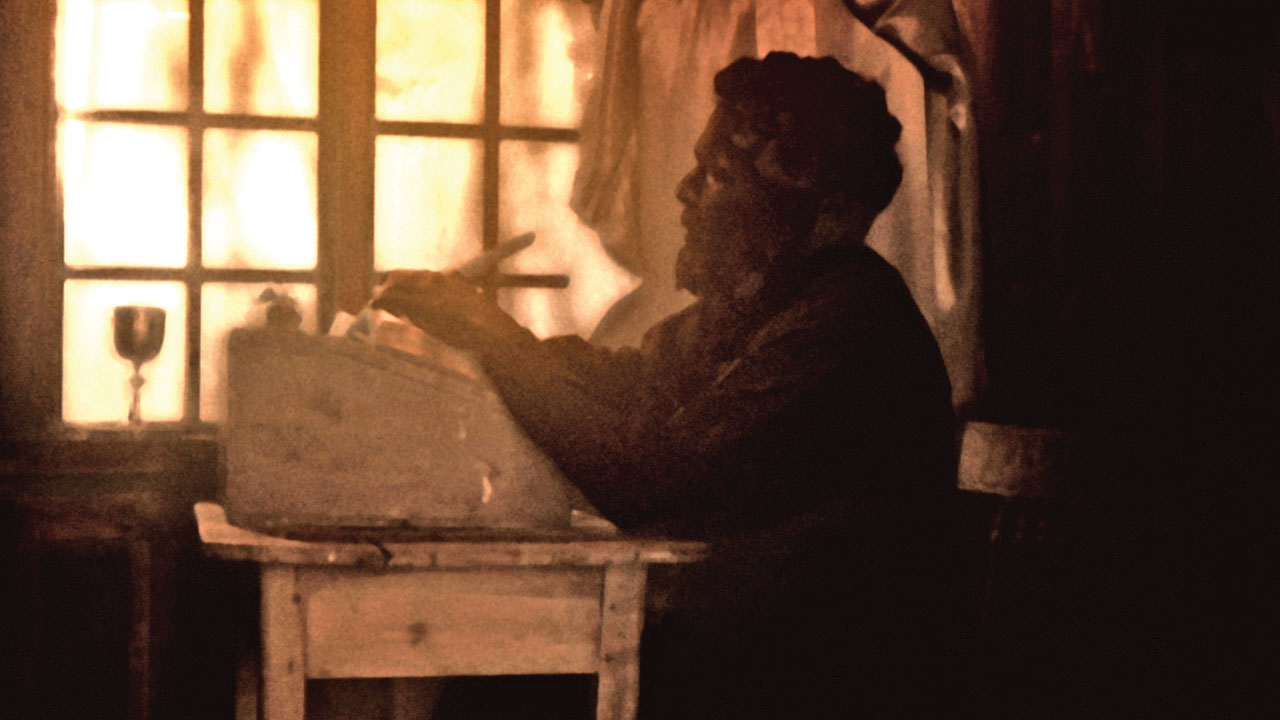 Reverend Jón Steingrímsson (1728-1791) assumed his ministry in the Síða parish in 1778 and served the church at Kirkjubæjarklaustur during the Laki eruption. He was a man of strong faith, but also took great interest in natural science and medicine, and in fact assumed the role of a doctor as well as pastor during his lifetime.  Among his literary accomplishments are his autobiographies, one of the most significant and interesting biographies ever written in Icelandic, and his accounts of the Laki eruption, titled “A Complete Treatise on the Síða Fires”. The latter is a unique eyewitness description of the Laki eruption and the lava flow, as well as a sobering account of the people and suffering of this period. This account includes descriptions of several scientific observations and interpretations made by him, some of which did not become part of scientific knowledge until much later.
Reverend Jón Steingrímsson became a legendary figure among Icelanders for his actions during and after the eruption. He was believed to have performed a miracle one fateful Sunday in July 1783. On that day a branch from the lava flow threatened to destroy his church. Reverend Jón decided to conduct a service in it anyway, it was assumed to be the last service ever performed in that church. During his preaching, passionate prayers and calls to God, the lava branch stopped and the church was saved. Since then this mass has been known as The Mass of Fire, and reverend Jón Steingrímsson as the Pastor of the Fire.